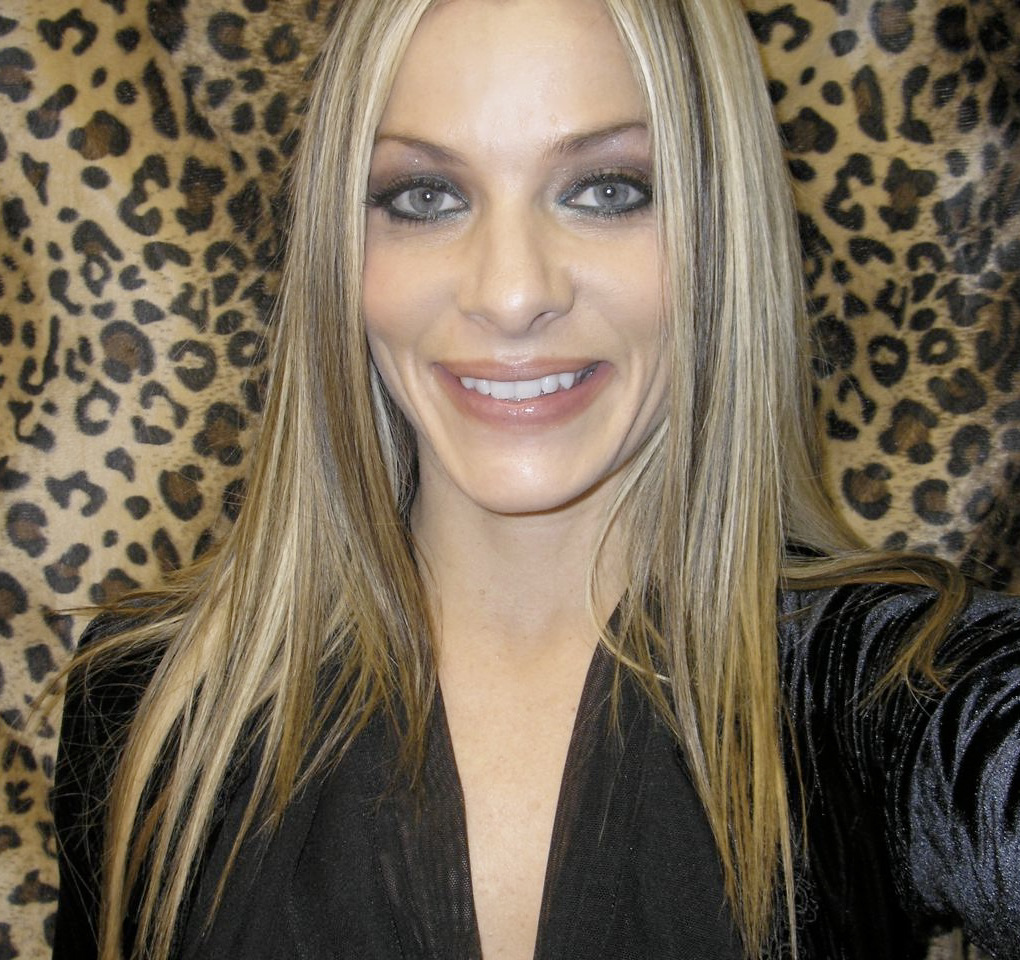 A dancer from age 4 and a state champion gymnast 2 consecutive years as a pre-teen, Kristin followed her dreams and pursued her BFA in Ballet on scholarship at Friends University. She cheered co-ed one season for the UMKC Roos while performing professionally as a dancer starting at age 20. She performed on cruise ships traveling to over 40 countries as a singer, dancer and dance captain. Kristin has spent her entire adult life as a full-time professional singer, dancer and actress. She starred in Broadway, Regional and National Tours and as “DeLee”, the Shimmy Girl, in Smokey Joe’ s Cafe. She per formed with Gladys Knight in Las Vegas, and for 10 years, toured as a lead singer (The Queen of the Winter Night), dancer and choreographer for the Platinum Award winning Prog Rock Band The Trans Siberian Orchestra. After leaving the tour life with TSO, Kristin was asked to scout and develop talent for them which she continued for several years, until moving from New York City to Florida to accept a job as a Guest Entertainer / Singer with RCCL. That led to being offered a “land job” in their prestigious Miami – based Production and Casting department. When visiting her family in the spring of 2018, she learned that Fort Scott, her hometown, was soon going to be without a dance studio. 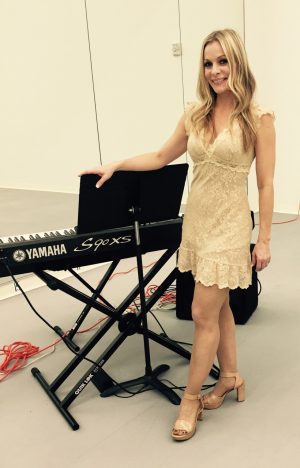 Kristin decided to take the leap in a new direction and bring ROCKBALLET to Fort Scott. It opened just 3 months later. Miss Kristin has taught every class and every dancer (150 students) at ROCKBALLET for the past 2 years. She has a passion for helping dancers reach their potential and find their voice without speaking, through dance. She hopes to show them that they always have the ability to do more than they initially think they can, and to support them through the process. Growing up a gymnast in a very athletic family, Kristin has always had a strong work ethic and believes in instilling that in her dancers. The rewards for always trying your hardest are so great.

Kristin has been blessed to do what she loves her entire life. Her goal with ROCKBALLET is to bring the joy of dance to her students and to encourage them to reach for the stars! 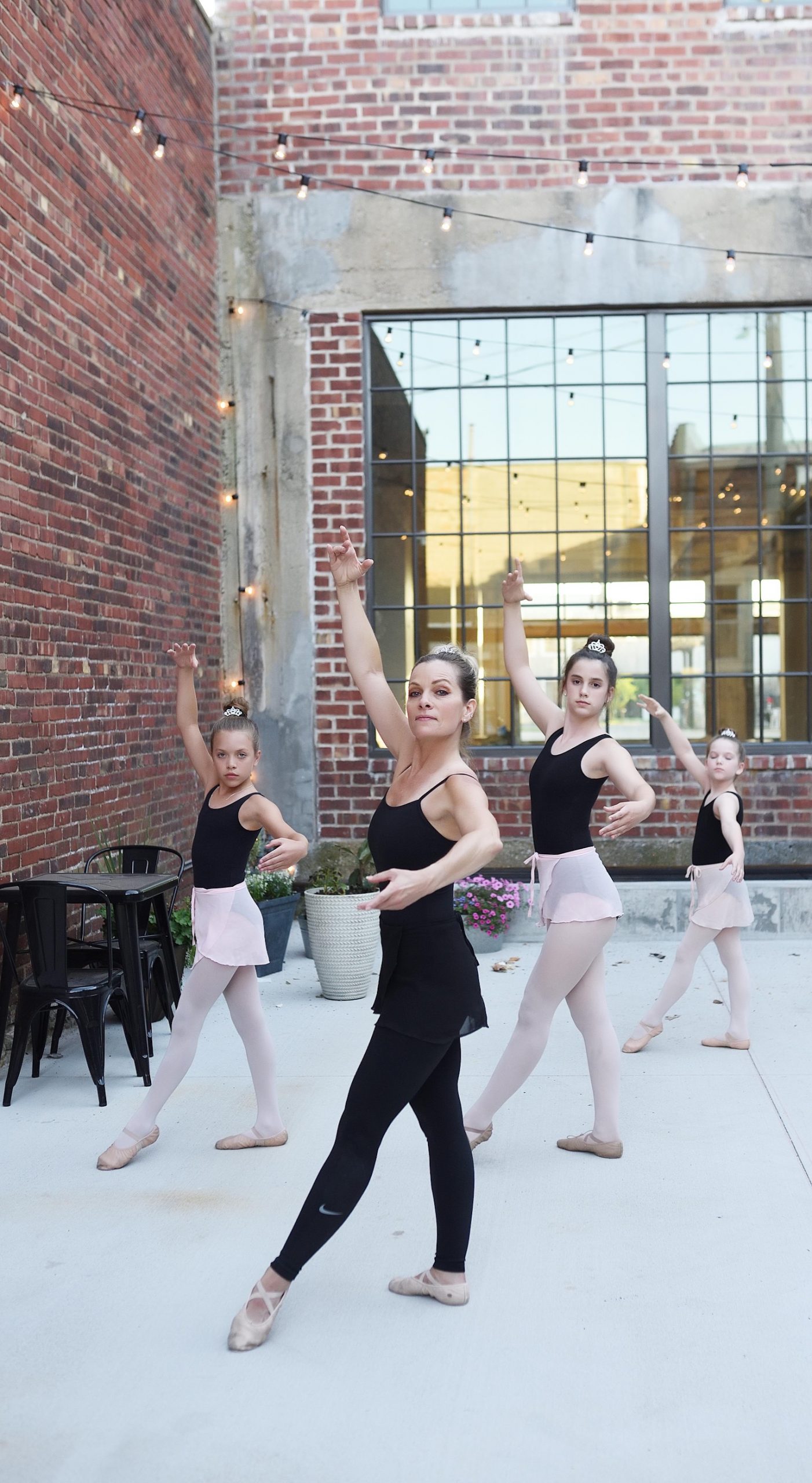